Whistler, Revelstoke and Fernie top list of best places to snowboard in Canada 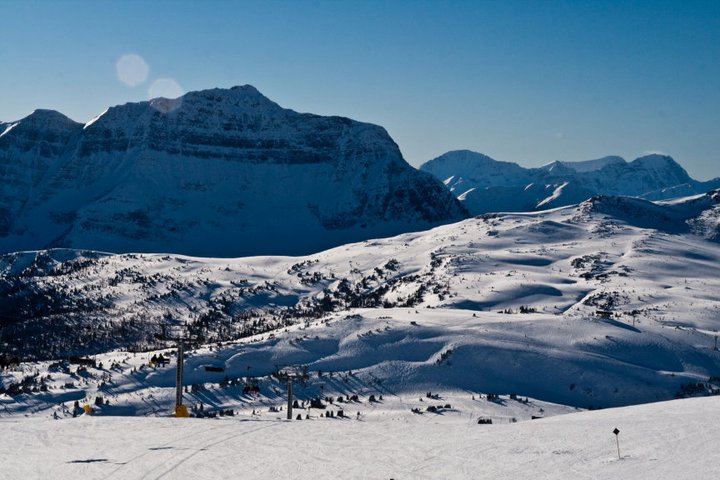 Online snowboard/surf lifestyle website 33mag.com has released its list of the top 10 best places to snowboard (and ski) in Canada – and there’s no surprise which place wound up in top spot.

Whistler Blackcomb was ranked first by the website, followed by Fernie and Revelstoke.

In fact, it seems as though resorts in British Columbia clinched the top seven spots on the list.

The list was compiled by RPN, an editor for SnowboardQuebec.com.

Surprisingly, Blue Mountain snuck in to seize the tenth and final spot. Although the post from 33Mag didn’t explain why, Blue Mountain easily has the best village setting for skiing and snowboarding in Ontario.

The terrain in Collingwood, Ontario can’t compare to places in Quebec or Western Canada, but the apres environment and quaint (though commercial-feeling village) make up for it.